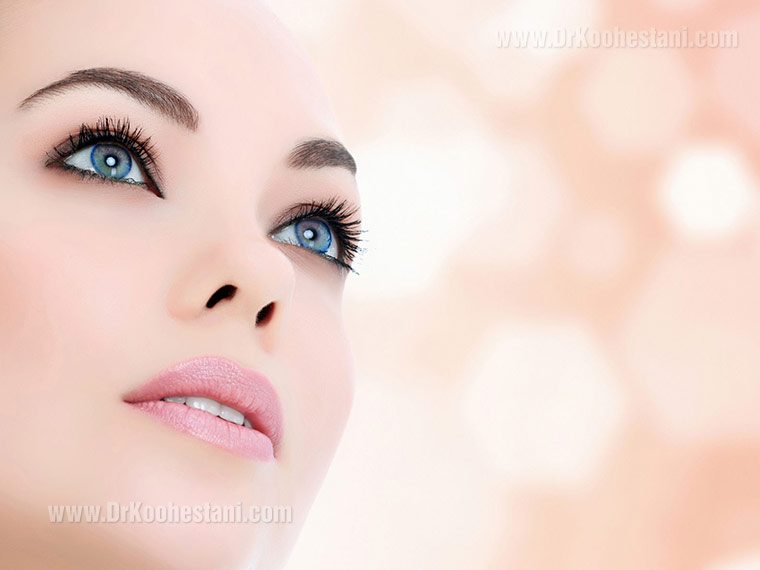 What are nasal polyps?

Nasal polyps are teardrop-shaped swellings that develop in the lining of the nose and paranasal sinuses (air-filled spaces, located inside the skull and facial bones and linked to the nasal cavities). They are non-cancerous growths.

Polyps vary in size. They are yellowish brown or pink and are usually shaped like teardrops. As polyps grow, they look like grapes on their stems.

Signs and symptoms of nasal polyps are:

Most people with nasal polyps suffer from runny nose, sneezing and postnasal drip. Almost 75 percent have problems with their sense of smell.

Many people also suffer from wheezing, infection in sinuses and sensitivity to fumes, odors, dusts and chemicals. Some may also be severely allergic to aspirin and have reaction to yellow dyes. However, it’s not that common.

If you’re sure you have allergy, ask your doctor to examine you for nasal polyps.

Nasal polyps increase the possibility of chronic sinusitis. Large ones may even change the appearance of your nose.

It’s difficult to permanently treat nasal polyps. However, steroid medicines can help diminish their size. If steroid medication is not effective, they can be removed by surgery.

If steroid medicines are ineffective in treating nasal polyps or the polyps are very large, they can be removed by surgery.

The procedure to remove nasal polyps is called “Endoscopic nasal surgery”. The patient is given a general anesthetic.

The surgeon inserts an endoscope (a thin tube with a video camera at its end) into your nose cavities in order to see inside your nose and sinuses.

To remove nasal polyps, a small rotating burr is used, which will be inserted from the nose cavities. This means there is no need for any cuts on the face.

After surgery you will be observed for a few hours. If dressing is used, it will be removed from your nose after this time. If bleeding has stopped, you can be discharged and go back home to continue your recovery.

It is advised to rest for one or two weeks after the surgery. It’s better to get the complete information and instructions from your doctor.

The common complications that may happen after endoscopic sinus surgery are:

Most people who have endoscopic sinus surgery experience improvement in their symptoms. However, the recurrence of nasal polyps is common after a few years and a regular treatment may be needed.

It is suggested to use nasal steroid sprays after surgery to prevent the rapid recurrence of the polyps.

What is Cosmetic Nose Surgery?

Nose surgery or rhinoplasty is a procedure to reshape the nose, which can be used to: make the nose bigger
31 December 2016 Dr. Koohestani Articles
Read More

Men and women have always been looking for ways to enhance their beauty or restore their lost beauty. The problems
Dr. Koohestani Cosmetic Surgery
Read More

A brow lift or forehead lift reverses the effect of gravity and the forehead’s retracted soft tissue to give your
Dr. Koohestani Cosmetic Surgery
Read More

What is Cosmetic Nose Surgery? 31 December 2016 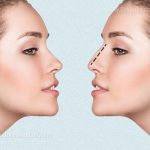 What is Cosmetic Nose Surgery? 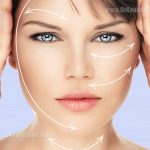 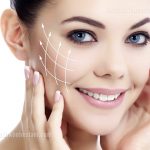